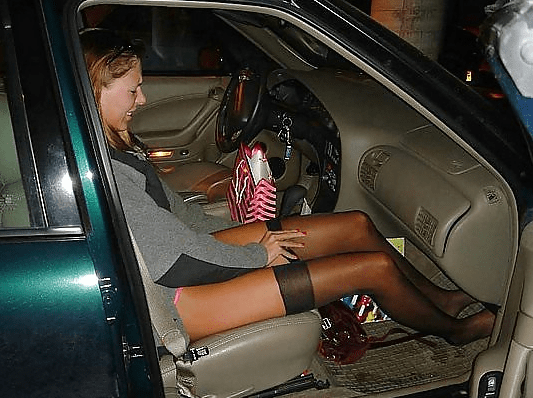 Canterbury region in New Zealand I situated in central-eastern of South Island. The population of the region was estimated to be about 624 thousand in June 2018 and occupies an area of about 17,185 square miles (44,058 km). This region was established during the countrywide local reforms of the government in 1989. In 1982, Kaikoura became part of this region after the Regional Council of Nelson-Marlborough was abolished. Canterbury’s seat is Christchurch, which is the 3rd biggest urban area in the country and the largest city on South Island. In addition, Christchurch is the home of about 65% of the population of Canterbury. Other major cities and towns in the Canterbury region include; Rolleston, Rangiora, Ashburton and Timaru.