There are some new doggers who may not seem to know this rule. They usually just discard their used condoms and other items on the ground. There are trash bins that are available in public places. Find them and make sure to throw your trash properly. It will make a lot of difference when you still try to make the area pleasant for those who would visit it during the day.

Know What You Want to Be Before You Go There 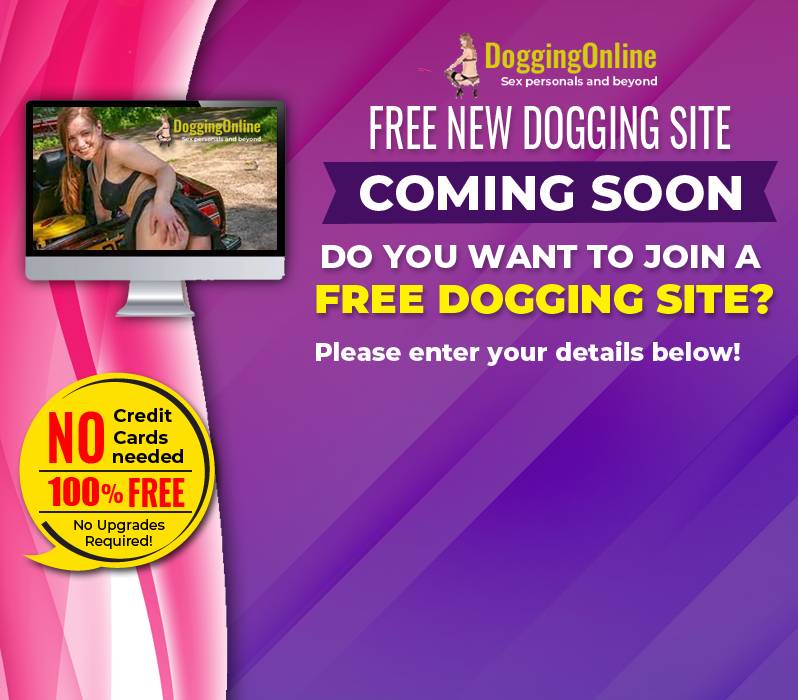