The District of Tasman is a district of local government in the northern part of New Zealand’s South Island. Tasman District borders the Regions of West Coast, Marlborough, Canterbury as well as the city of Nelson. It’s administered by the District Council of Tasman, which is the unitary authority that sited in Richmond, with the community board serving the outlining communities of Mohua/ Golden Bay and Motueka.
The unitary authority of Nelson city is separate from the District of Tasman and both, in some circumstances, comprise one region, although not for the functions of resource management or local government. 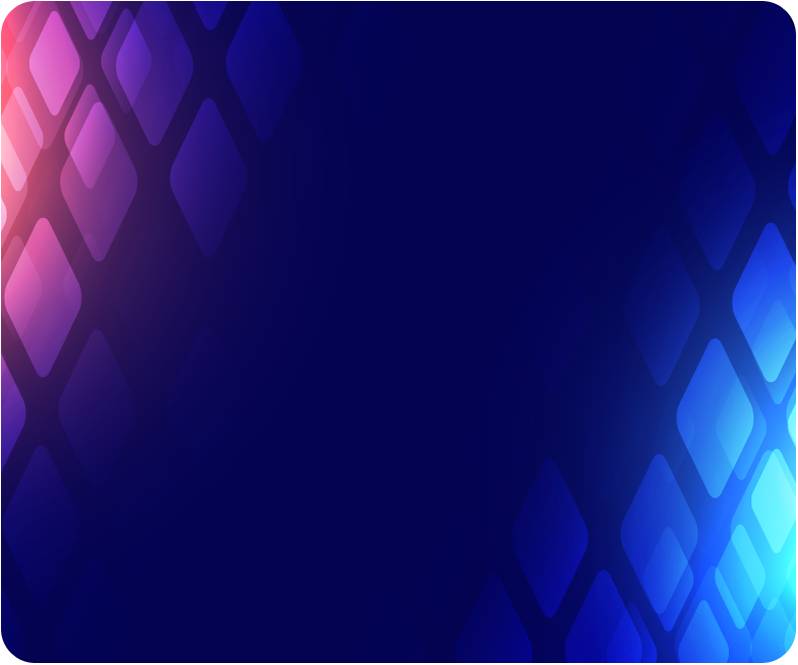