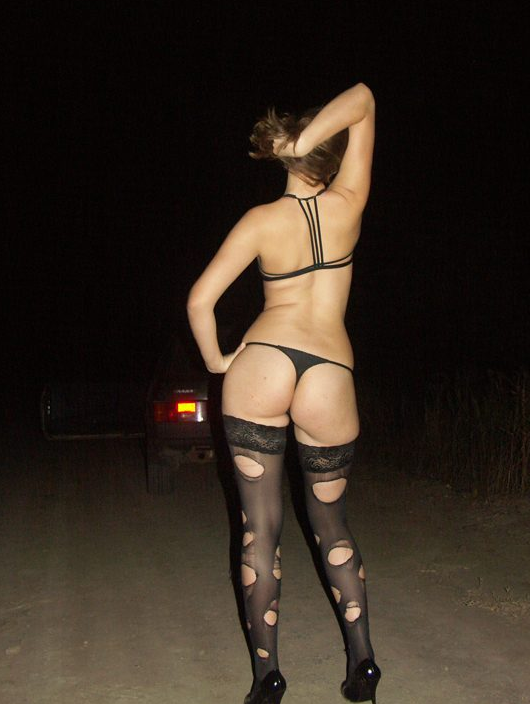 Have you noticed that access to common areas in some parts of Australia would require people to pay a certain fee to enter? Gone are the days when people can come and go as they please and they do not have to pay for anything.