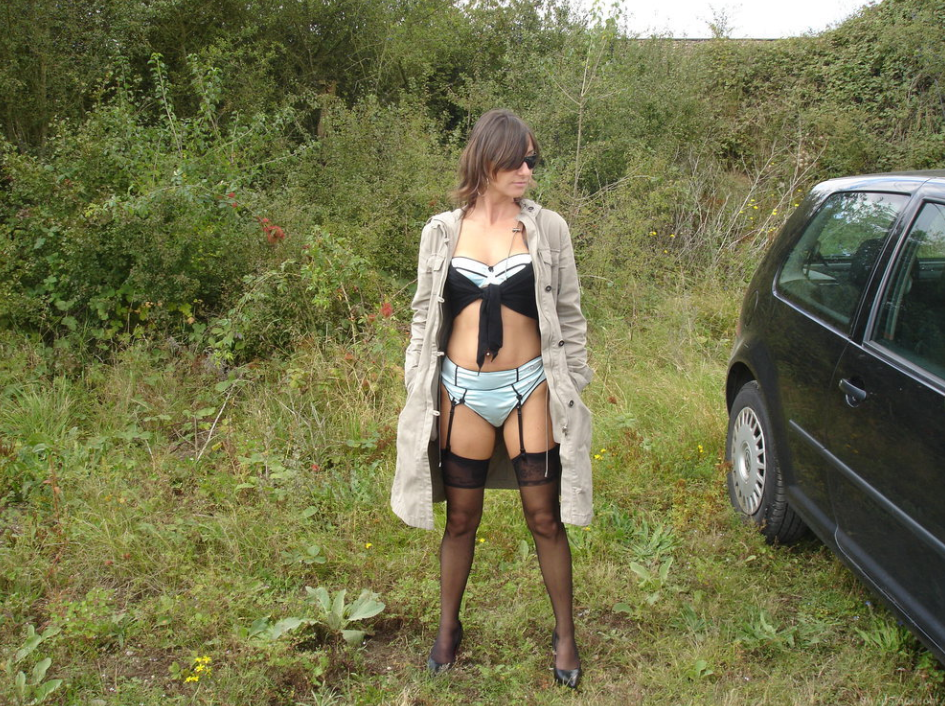 Gisborne city is located in the north-eastern of New Zealand. It’s the biggest settlement within the region/ district of Gisborne, having an estimated population of about 37,200 in June 2018. The headquarters of its district council area located in Whataupoko, Central city. This settlement was initially referred to as Turanga, but it was later renamed in 1870 to Gisborne in respect to the Colonial Secretary of New Zealand William Gisborne.