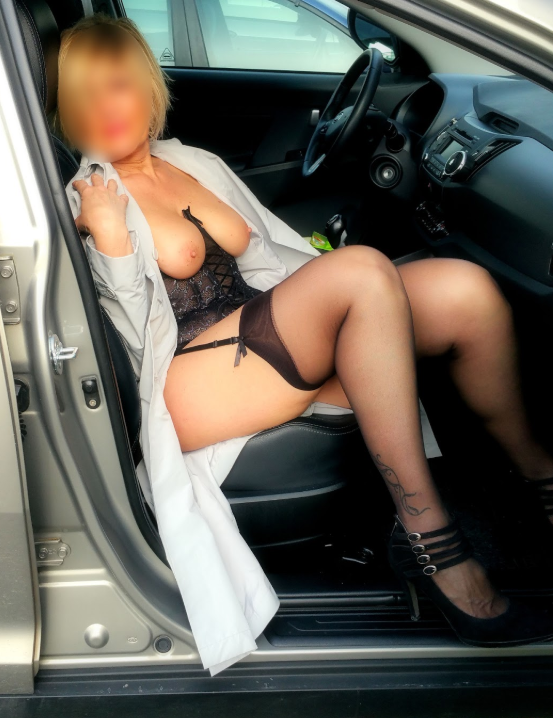 The city of Auckland is located in New Zealand’s North Island and is the most populated urban region in the nation, with a population of more than 1.6 million citizens. It’s a multicultural, cosmopolitan and diverse city and has the largest population of Polynesians in the entire world.